The Best Actress race refuses to slow down.

Just last week, we got a glimpse of Viola Davis in Fences and Annette Bening in 20th Century Women. Emma Stone won Best Actress at Venice and has been topping a lot of Oscar pundits lists for the final five, but one contender that has managed to astound everyone is Natalie Portman. The actress’ buzzy Jackie Kennedy biopic has been the talk of the town since it premiered to critical acclaim at Venice and Toronto last month.

Jackie, recently picked up by Fox Searchlight, is set for an awards friendly release in December. It recently nabbed a coveted spot at the New York Film Festival, which will no doubt strengthen the level of heat it has going into the Oscar races. Originally thought of as just a Best Actress play for Portman, it seems that it has a lot of strength in other categories as well, including Picture and Director. 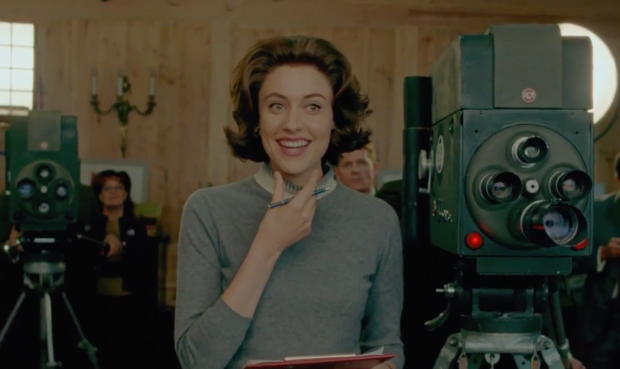 The film features a voiceover from Portman as Jackie, who struggles to maintain her husband’s legacy after his death and the world of “Camelot” that they created together as President and First Lady.

“There won’t be another Camelot,” she says dryly as the clip ends.

Jackie will be released by Fox Searchlight on December 2. Watch the teaser below.